When I looked out the window this morning, I immediately knew it was gonna be a good day. The sun was up; the flying squirrels were chirping excitedly (you can’t really chase those, so I only barked along); a warm gust of air carried all the smells right inside. I took a few sniffs and I could already feel the next adventure brewing up.

My morning walk was good, as was my midday nap. Then, in the late afternoon, my humans started getting ready, and I knew we were heading out soon—my guess was, to the park. But not this time. Instead, we went for a long walk and eventually we arrived at the Five Boroughs Brewing Co. tap room.

An adorable little place, that was. For those who don’t know what a tap room is, apparently it’s a place where humans drink beer, talk, and pet me from time to time. And this one is special because they allow pups like me in (the humans say that usually pups are not welcome, would you believe it?!). As it happened, though, I was the only dog, which was a shame; on the other hand, it made me the center of attention, which wasn’t bad at all. My humans ordered beer and the three of us sat down by the open window and enjoyed the sun and each other’s company.

The humans said good things about the beer, but to be perfectly honest, it smelled funky to me. Still, they seemed to enjoy it, so I didn’t want to say anything. What I liked the most about the place was their big jar of complimentary dog treats! Every now and then, a person would come by and my humans would let them give me a chunk of biscuit or chicken jerky. Humans will give you treats if you let them pet you. This is what I call a win-win.

With my humans, though, it usually takes a bit more effort, but I know how to break them. I always start with a begging stare. If that fails, I might cry a little, climb the chair and scratch it. It doesn’t always work but you can’t blame a girl for trying.

As time went by and we kept drinking (I had my water bowl set up in a cozy little corner), nature inevitably called. Luckily, my humans noticed and walked me outside. We stayed out for a few minutes. I sniffed trees, and raced my human down the block. I won, of course. I may be small but I’m extra fast. No one can catch me. I gave it all I got too, so I ended up panting hard all the way back to the tap room. Little did I know that this wasn’t my last run that night.

We stayed in for another round and some biscuits, but it was soon time to head out. Only we didn’t go home just yet! On our way back, we stopped by Sunset Park, which is easily one of my favorite places. It was late, so my humans let me off the leash, and I could run, run, run! It was a great night with a great ending.

Soon after, we took a cab home. It was a little shaky and I got slightly nauseated but I was too tired to care. Now I’m off to sleep to recharge my batteries before the next great adventure. I’ll keep you posted. 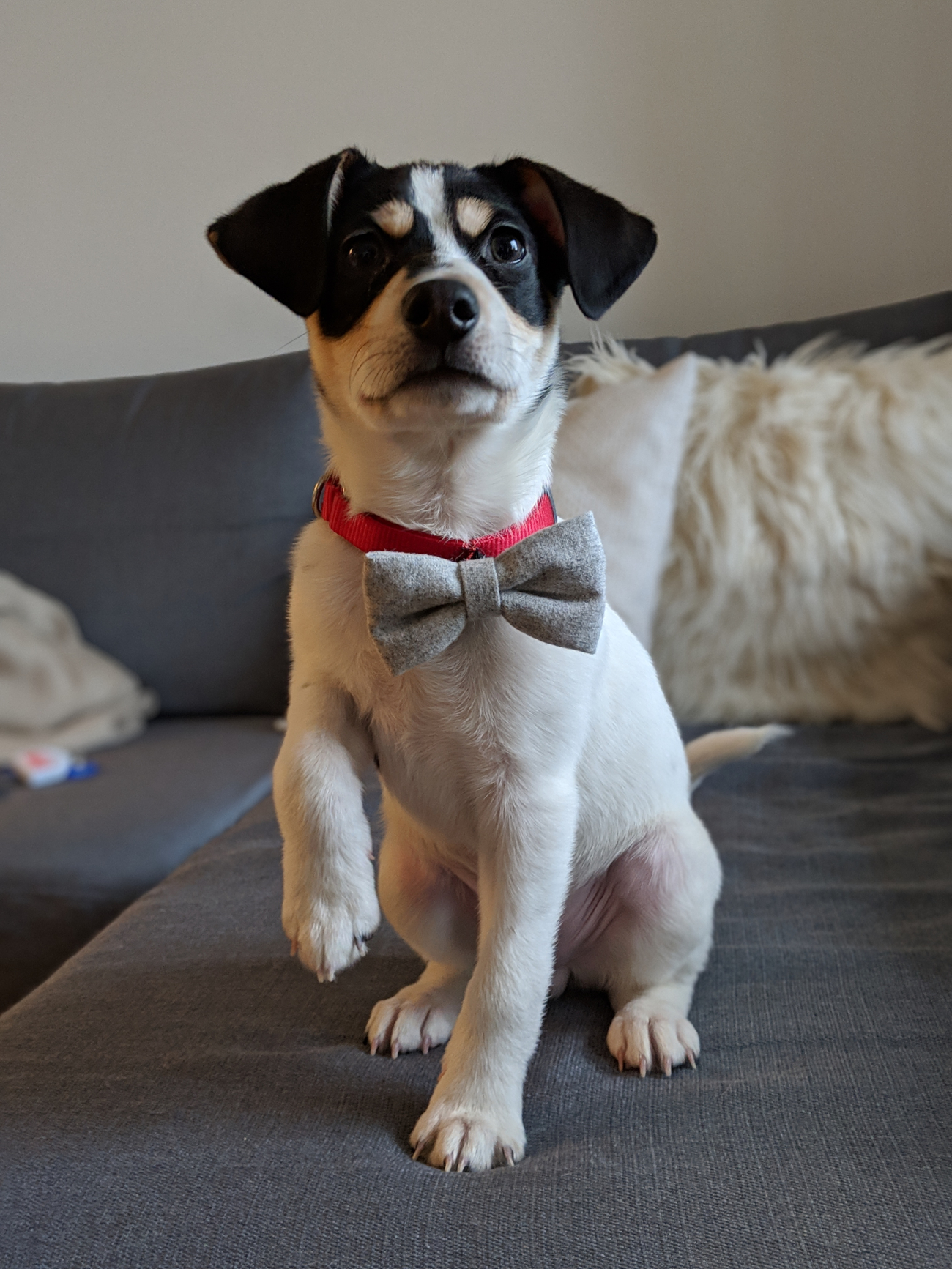 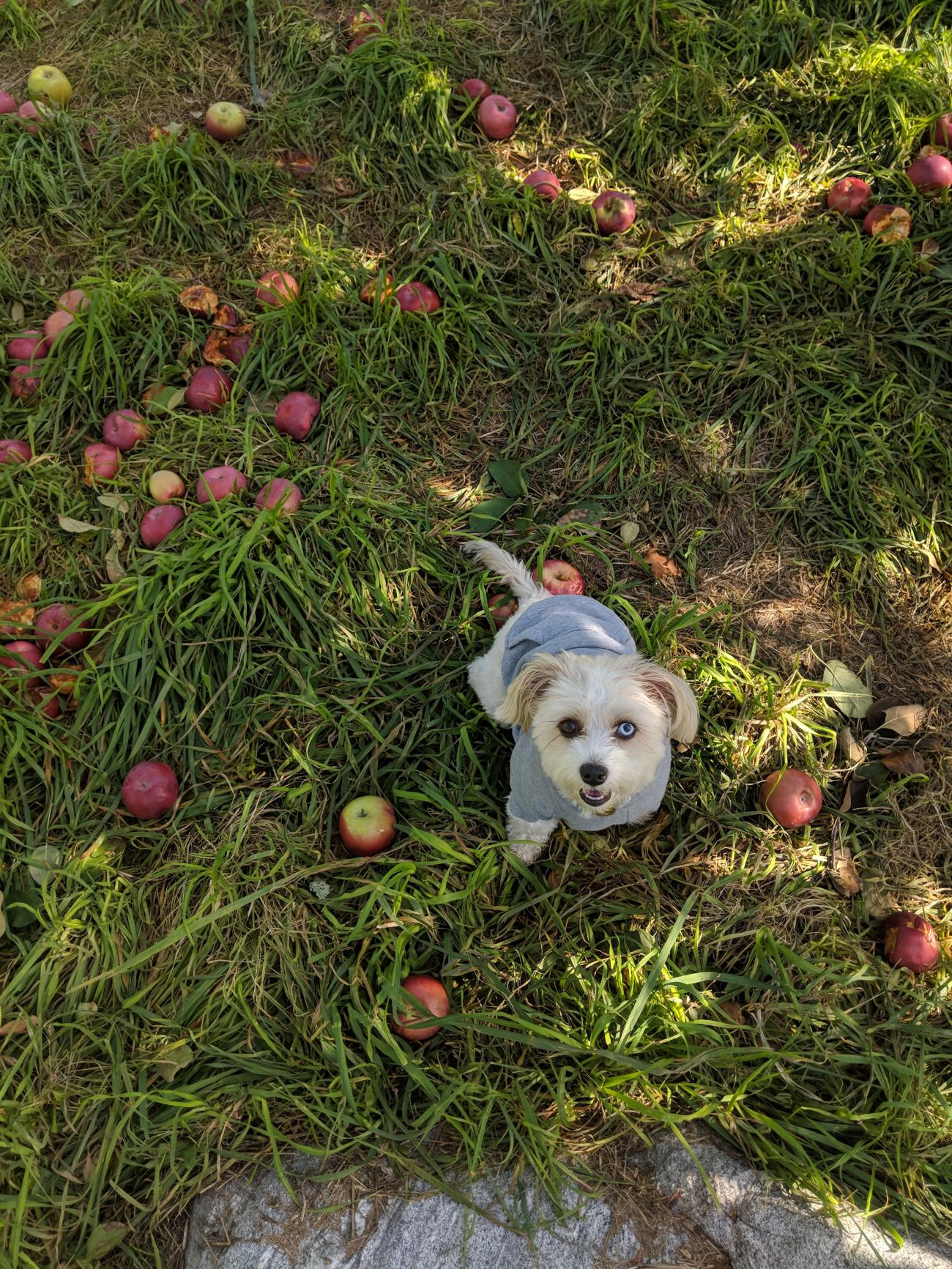 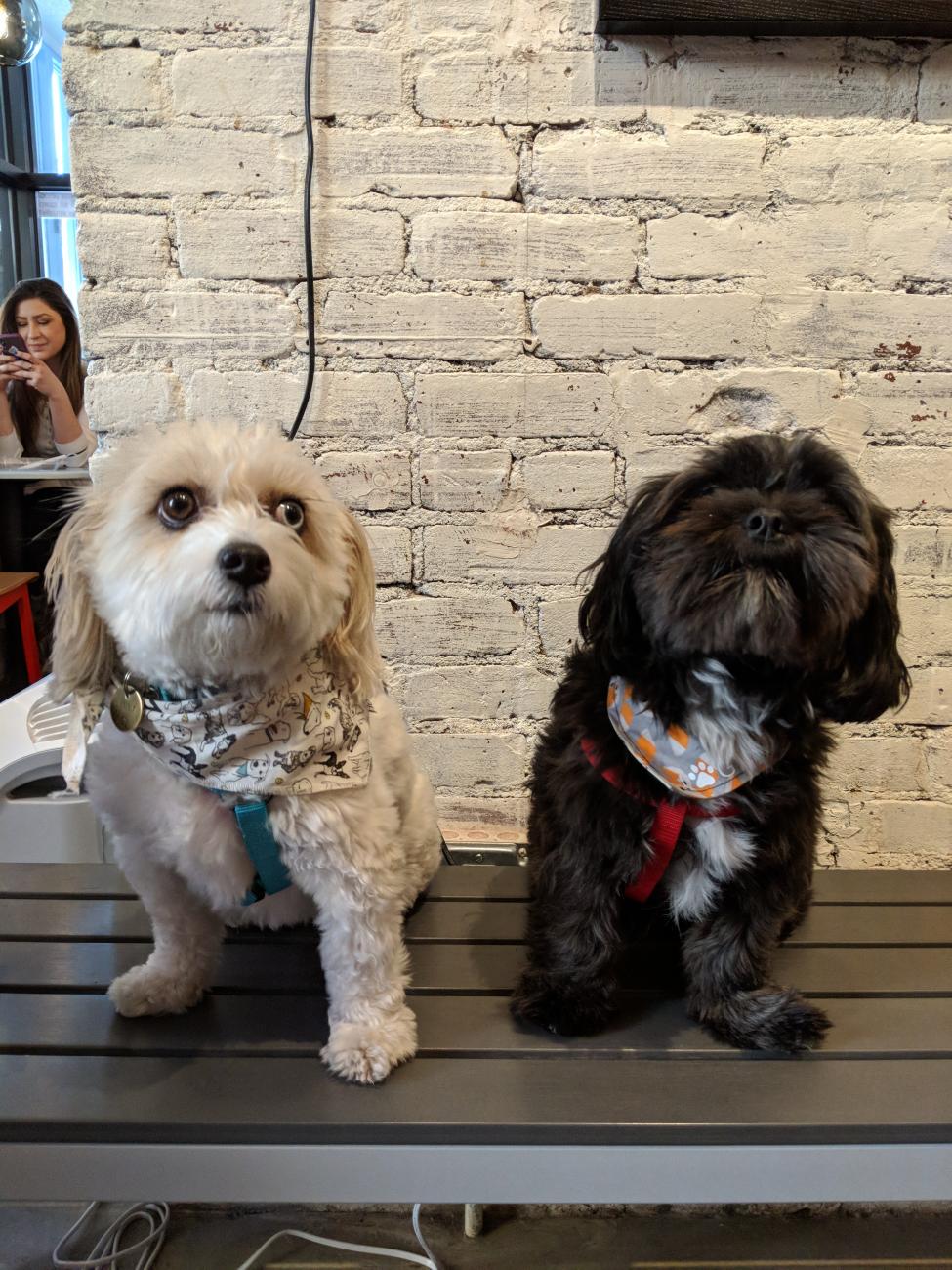